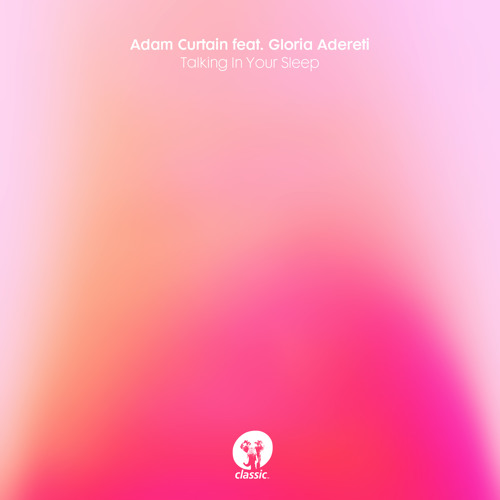 With a deserved reputation for breaking and supporting emerging talent, Nottingham’s Adam Curtain is the latest addition to the ever-increasing Classic family. Curtain has to date released on Time Has Changed, Electronique, Left’d, ViVA Limited and Danse Club amongst others, and now makes his Classic debut with the immersive ‘Talking In Your Sleep’.

Adam’s Nottingham connector, studio neighbour, friend, party collaborator and somewhat mentor Matt Tolfrey was handed the track some months back and proceeded to play it at Fabric among many other established night clubs across the globe. ‘Talking In My Sleep’ started to turn heads, got people talking and had Matt inundated with the all-important question: “what’s this tune?” But, recognising its potential, and in true gentlemanly style, instead of releasing it on his own Leftroom imprint, he felt that the track had Classic written all over it. Matt kindly passed it onto Luke Solomon who offered a little sonic guidance, and the deal was done! Signed, sealed and now released on Classic for summer 2015.