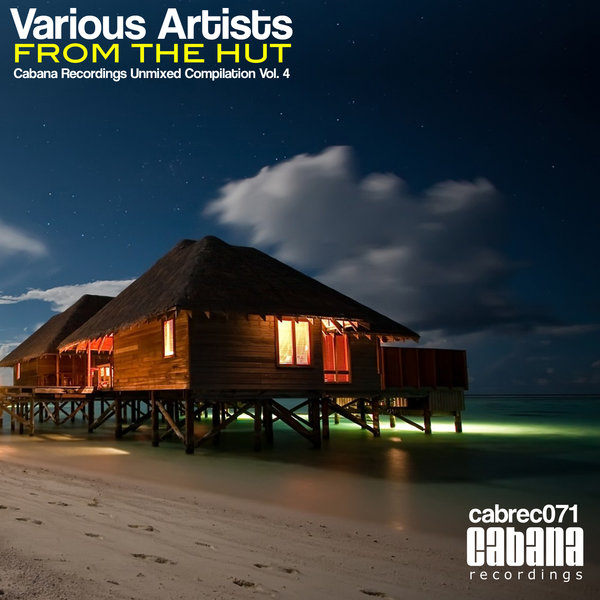 Charles Mogane, stage name as Exte C is a young urban musician from South Africa Mpumalanga Bushbuckridge, started Deejay mixing in the year 2011 then moved further to production in the year of 2012 then proceeded to releasing online 2013 with his new record label called Khuluma Entertainment and that gave him a chance to work with well known labels like Kings of groove (Spain), Mofunk Records(SA), and he also worked with well known international and local dj’s like Harley & Muscle, Franco De Mulero, Raw Siqnal and many more‎.