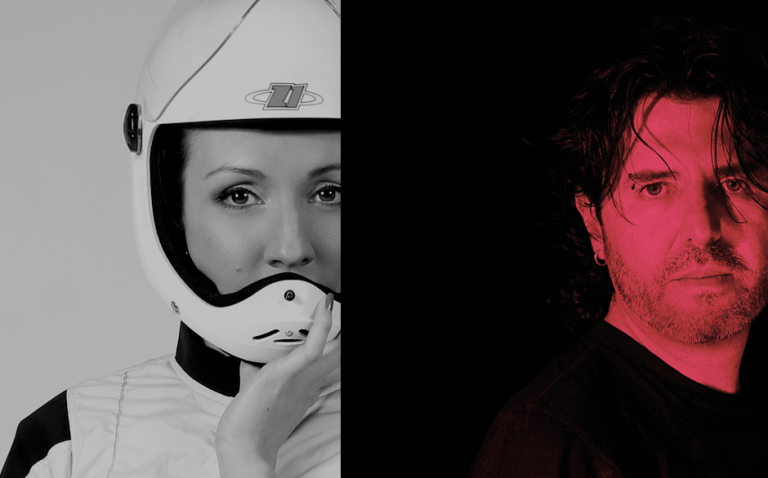 The first wind tunnel in Latin America rings with B-Liv

The only professional air tunnel in Latin America has arrived in Bogotá.
Built by Go Flying with Colombian technology, will be launched on March 4th and 5th in Bogotá with special guests from around the world. 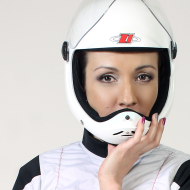 In the one hand Lisé Hernández Girouard, an Indoor Sky Dancing pioneer and founder of Indoors Sky Dancing, she will be accompanied by Vladimir Polyakoff and Dmitri Plavutsky (Russia), skilled Bodyflight athletes.

And in the other hand, the event will feature B-Liv (Colombia-Mexico), as the artist in charge of the musical live act performance and general mood, as well as the soundtrack for the dancers in the Indoor Sky Diving show. B-Liv is one of the most respected DJs and House scene producers in Mexico, with over 7 songs in the International House Music Top 100, 1st place in the MXP4 of the Ministry of Sound in London, and one of the artists invited to perform during the official visit of the Pope, as part of the musical diversity that takes place in such a beautiful country as Mexico.