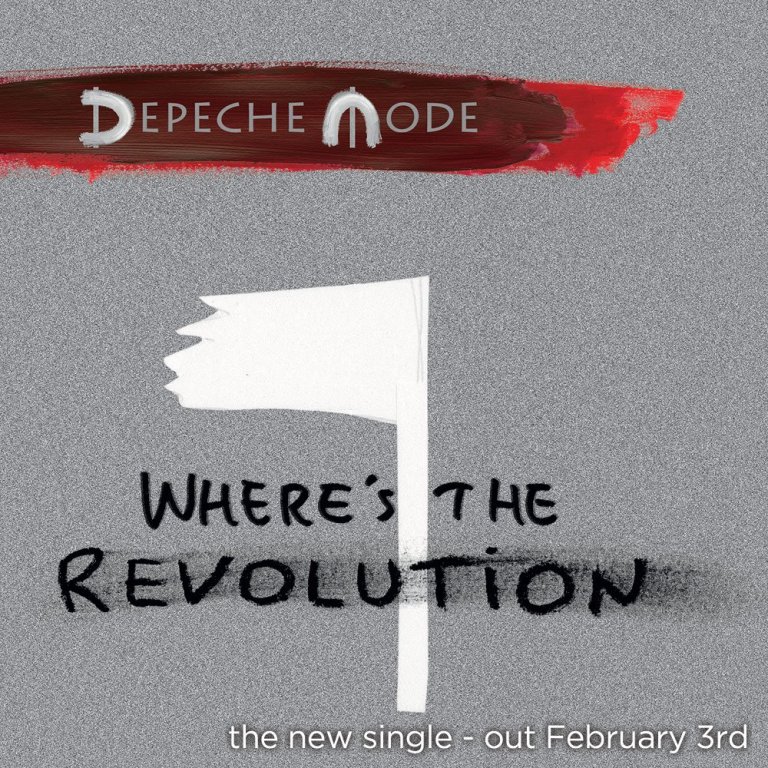 For decades, Depeche Mode have been regarded as vanguards towing the line between electronic and rock music. The British group have influenced innumerable important figures in today’s dance music scene, and inspired remixes from the likes of Gesaffelstein, Eric Prydz, and Boys Noize – among many others.

In October, Depeche Mode announced that they would release Spirit in spring 2017, marking the band’s first new album since 2013 and their fourteenth cumulatively. Today, February 1, the group have announced that the LP’s first single, “Where’s The Revolution,” will be released this Friday, February 3. Spirit itself is slated for a full release on March 17.