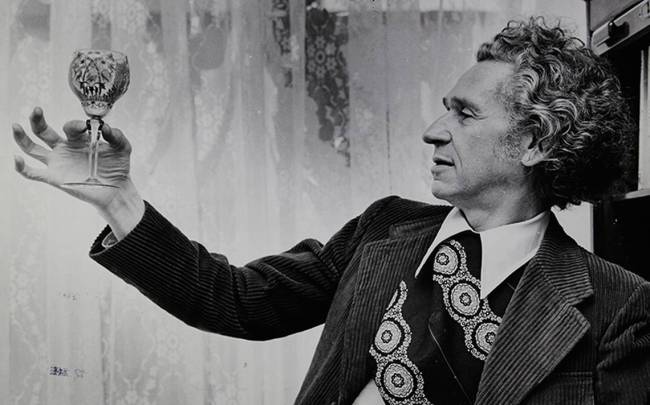 The past: Juan José Arreola (1918 – 2001) is not only a fundamental writer in the history of Mexican literature. His active participation in the publishing world, on television and also in teaching made him a known character to broad social sectors, even those that are most distant from literary life. He is an essential figure for the growth and strengthening of culture in Mexico due to his work in training the new generation of writers, his participation in the media, magazines, books and cultural television programs which expanded the horizon of millions of people. He is considered as both promoter and top reference of fantastic stories and also of what has become known as “mini fiction”, a concept coined by some literary critics to name that narrative genre that is characterized by its brevity, its irony and the challenge it proposes. Arreola knew how to transcend for both the cultural promotion that he launched in his country and the different activities related to writing in which he enrolled. His most notable works have been “Bestiario”, “Confabulario” and “La Feria”. 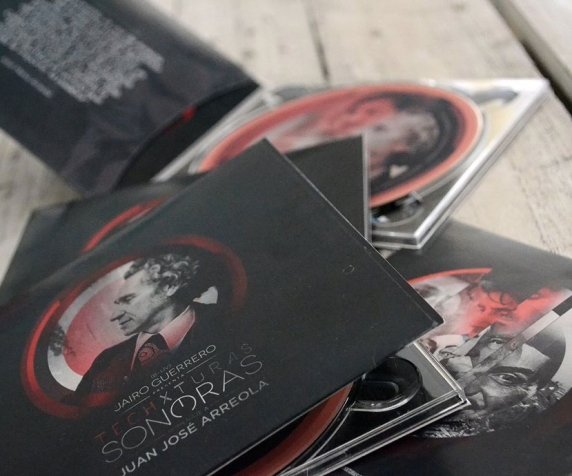 The present: Recently, Jairo Guerrero (B-Liv), one of the most respected electronic music artists both in Mexico and the electronic scene, signed by major record labels, head honcho of his own record label, producer, sound explorer, writer, and a multidisciplinary graphic artist released an amazing album full of musical labyrinths that surrounds a part of the work of the great poet and writer Juan José Arreola with his art: electronic music.

The project he named “Techxturas Sonoras” since its creation in 2015 is a new and unexpected ensemble that pays homage to Mexican literature and the popular culture of this beautiful country.

In an interview with Jairo Guerrero (B-Liv) [the artist], he told us the following:

“This album is the result of a dream that I have been pursuing for years and it was intended to create a bridge between generations.” 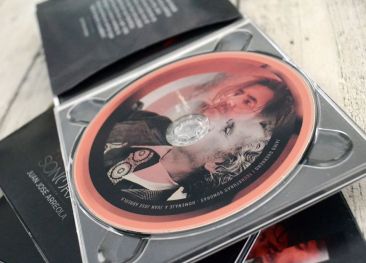 To Jairo’s surprise, the album “Techxturas Sonoras”, has not only been applauded in such selective communities of electronic music as Traxsource, where one of his songs; “Gravitación” is already in the top10 of the Electronic genre but it also got recognition just 5 days after its launch, positioning itself as # 2 in the Top200 of electronic releases in Mexico and # 40 in the Top200 of releases in all genres on the same music download platform in México.

It is the first part of a long life project which will expand with more material from the poet Juan José Arreola and also with more protagonists of Mexican literature.

In Jairo’s words: “It is a subtle dialogue between poetry and experimental electronic music redefined and reconstructed to serve as a soundtrack to the texts that the great poet Juan José Arreola wrote.”

We asked…Why did you choose Juan José Arreola for this first installment of “Techxturas Sonoras”? 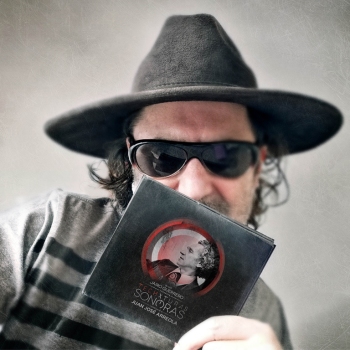 “There is no coincidences in life. I have always been a lover of poetry. Since I started the project I have been working with audios of Mexican poets and writers such as Jaime Sabines, Octavio Paz, Juan Rulfo and I must confess that not long ago I got captivated myself by Arreola’s work. I fell in love with his way of writing and through his texts I came up with the poem “Gravitación”. By that time I contacted the writer’s family in Guadalajara and one of his grandchildren, the also writer José María Arreola, was enthusiastic about my project and decided to sponsor it and support me with his grandfather’s original material. It was a great responsibility for me to have such an important part of the literary legacy of Mexico and Latin America in my hands and also a tremendous surprise that the Arreola family decided to trust me with their family legacy. “

In the words of Juan José Arreola’s grandson:  “Techxturas Sonoras” is the present of a living pulse: that of the writer who makes a hypnotizing spectacle of his mouth. I am glad to hear Juan José speak this way about my work. Navigating his plot while the music illuminates the path that mattered most to him: the word ”. -José María Arreola-

Techxturas Sonoras, a tribute to Juan José Arreola, is now an essential album in classic, avant-garde and modern collections. It is poetry in motion and a unique proposal that is definitely worth listening to. It is a very important album since it has been written in the history of Mexican Literature and every time this great writer and poet is referred to or searched it will not be a coincidence to find him linked to Electronic Music with this album.