Electronic Generations is the product of the live hybrid sets the artist performed from his Melbourne studio during lockdown.

Electronic Generations is the product of the live hybrid sets the artist performed from his Melbourne studio during lockdown. 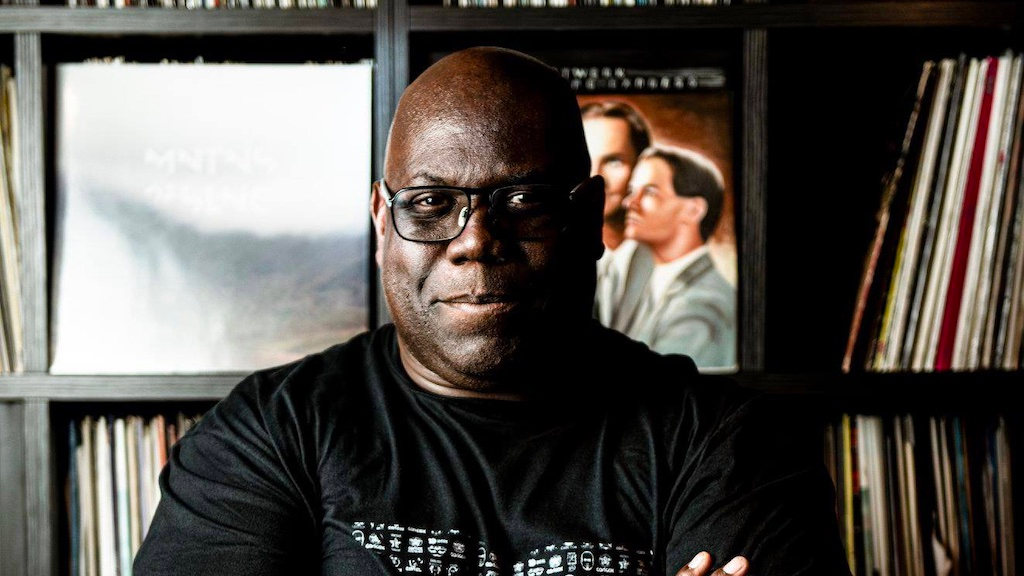 Carl Cox has announced the release of Electronic Generations—his first album in more than ten years. The album, which is scheduled for release on September 16th via BMG, is the result of live hybrid sets played from Cox’s Melbourne studio during lockdown, when he remixed, produced and created a host of new music.

“I feel very lucky to have the opportunity to share this album,” he said. “As a live artist and a DJ I get to play all over the world and to see people enjoying the shared experience of being together and dancing.”

He added: “I’ve pulled together all the elements that I’ve learned from watching those crowds, added my sound and tried to bring you a true electronic music experience.” The digital version of the 17-track album arrives with a second volume of pre-remixes by collaborating artists such as Juan Atkins, whose version of album track “Deep Space X” is due for release this summer. It also features collaborations with Nicole Moudaber and Fatboy Slim. Moudaber, who produced her version of album’s track “How it Makes You Feel,” joined forces with Cox for the second time since the pair’s 2014 release, “See You Next Tuesday.” It follows the release of Fat Boy Slim’s pre-remix of “Speed Trials on Acid.” Listen to “How It Makes You Feel.”